Today we’ve got a new thing for people who use our API: a pubsub variant. This variant gives your apps near real time updates about what happens on a Relatel account.

Our Pub/sub works with any Faye, and thereby any Bayeux, clients. You install a...

Taking control of YAML loading — Or what happened to my ActionController::Parameters YAML

In Rails 5 ActionController::Parameters no longer inherits from Ruby’s Hash. This broke loading YAML serialized from older Rails versions. Let’s find out why!

First, here’s what the serialization some params looks like in Rails 5. We’ll be using

If you’re a MySQL user with a charset of utf8, you’ve probably noticed your database isn’t as excited about native emoji as your users are.

The fix is easy though, right? Just migrate your production database to utf8mb4 and presto! Problem solved...

The rules that paved the road kill

Picture this, you’re driving in your car and you hit someone. Don’t worry, you did it on accident. You’re also a good person, so you know you’re responsible for your victims further wellbeing in some way. How would you, the software engineer, design...

If you’re using Active Admin chances are, you’re not on 1.0 yet. Most likely because it isn’t out yet. So what do you when Rails 4 isn’t supported and you’d like to upgrade your app to it?

You have to boldly go and bundle a prerelease version. Eek...

Making the best of private methods

The other day my team and I had a discussion about why we use (or don’t use) private methods. I had a hard time trying to explain my reasons why. So I’ve tried to write them in case they’re of use to others. It’s an assorted take on why I like to split...

How do you track down an obtuse error in your Rails app?

Have you ever tried having an exception raised in your app where the error message is inscrutable? You have no idea where to turn because it barely makes sense. Let alone any clue on how to fix it. To top it off what if the error originates in code...

Drat! - Ruby has a Double Splat

You’ve probably seen an argument list being splat before, but maybe you don’t know what it means? In Ruby, it can mean two things and they’re inverses of each other. If you splat an array, you get a list. If you splat a list, you get an array. Now...

For Rails 5 we’re massively speeding up rendering collections of cached partials. Check this out: 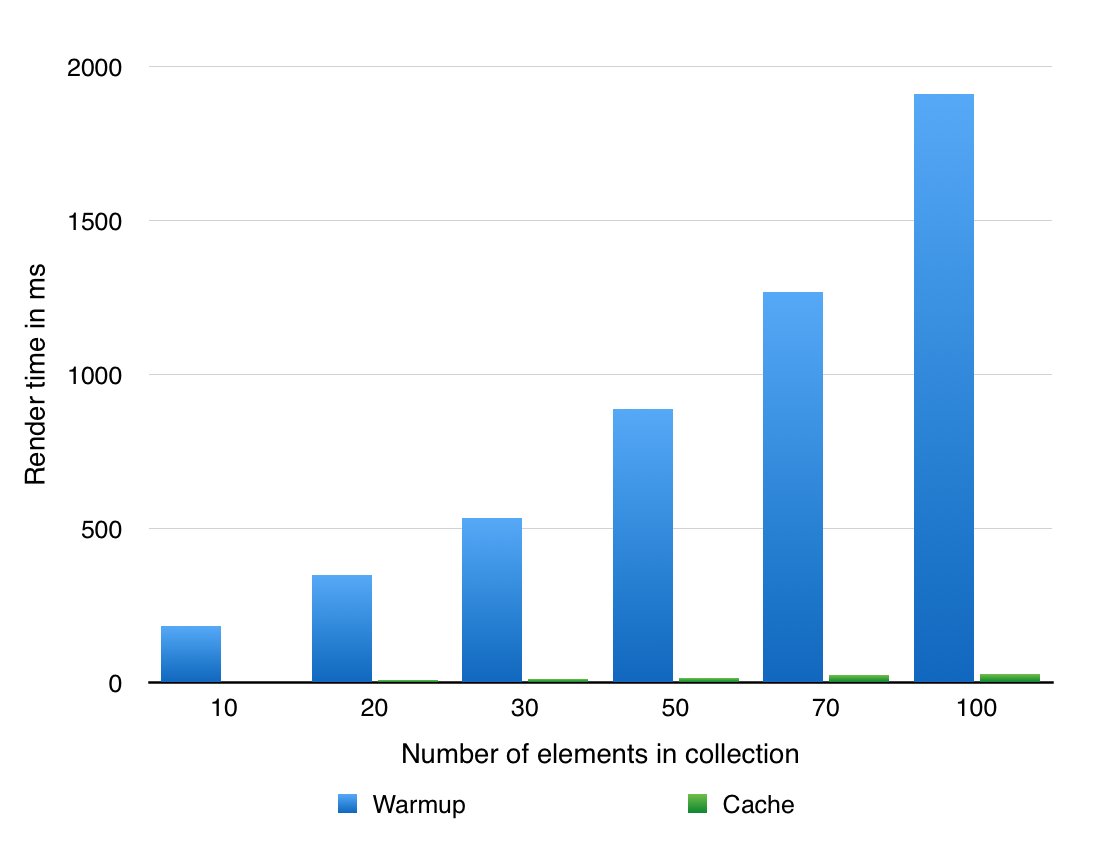 That’s for a template with a simulated render time of at least 30 ms using the Active Support file cache store. On average the cached renders were...

Relatel is the easy-to-use cloud-based phone system, with all the pro features you need.